CW May Start Offering Live Streaming Through Its App

The CW app might be on its way to becoming a live TV Portal. Richard Chadwell, an occasional contributor on The Streaming Advisor, temporarily spotted an option on the CW app labeled watch live next to the heading for shows. This option was gone as of this morning but the idea that the CW could have refreshed their app overnight as part of a test is not at all uncommon for internet-based media. Many websites do their updates and have down time in the middle of the night.

The CW app has proven to be very popular and successful for the Network. There are no official studies to suggest it but it appears that the audience for its content enjoy the time shifted experience and do not mind watching advertisements to support it. CW’s parent company of course is CBS. So given that CBS All Access offers users the ability to watch their local affiliates through the app it should come as no surprise that the teams behind these apps may look to provide the CW in a similar way, but free.

Given that the app has been free this entire time I would not expect it to start costing money. There appears to be a trend towards tv for free even as more and more pay streaming tv servisis come to the market. One has to ask the question how many services is one wiling to pay for? My educated guess is that we’re about to see the cap. People are definitely willing to pay for some content. That’s why Netflix has over 100,000,000 subscribers. Disney may have a chance to make an impact with there new service especially if they’re willing to bundle hulu and Disney+ at a reasonable price. But in the end I just don’t know how many people are willing to pay for the DC Universe or the latest incarnation of the Criterion Collection. There are a lot of niche services vying for attention as well as very popular Premium services like HBO Now and Showtime. If the industry expects household to support 11 different things at once jus because each app offers an exclusive show they have another thing coming.

CW has established that you can offer niche content in a more freemium environment and build and maintain an audience along the way. It has renewed its entire lineup of DC based shows for next season as well as Riverdale and is looking to spin off other properties as well. This despite ratings for most of its programming finishing at the bottom of most time slots. It has not been expressly mentioned but we conclude that it is because the CW is able to make the money back through ad revenue in the app. If the network finds a way to make its live programming available through the app it could be a big hit. One other possibility is that because the CW is owned by CBS that a live option would be based around whether a user is a CBS All Access subscriber.

Neither plan has been verified. We will keep an eye on this story. 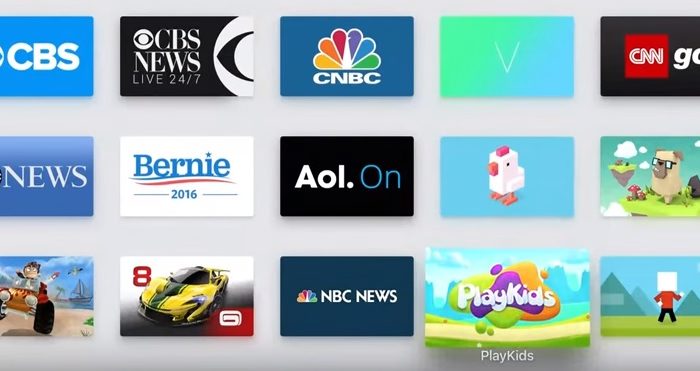 Apple Is Not Launching A New Streaming Service 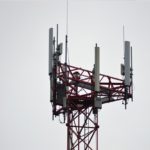 CW May Start Offering Live Streaming Through Its App