Is Sling TV The Best Cord Cutting Service For Sports?

College and pro football season is about to kick off and the streaming services are getting geared up. Sling TV is touting itself as the cheapest way for cord cutters to jump into sports through a variety of options.

The service is a little different than others on the market in that it is set up with a general selection boosted by packages built around certain subjects. Of of the big ones is sports. But there is something for viewers to keep in mind. There are essentially three versions of Sling TV. Sling Orange is the entry-level package. At $25.00 to start it includes ESPN and ESPN2. That might be enough to satisfy most sports fans on its own. On the other hand for an extra $5.00 users can add every single other channel from the ESPN family of networks. The sports extra even includes six Pac-12 networks.

For users who are looking to get in on the Fox Sports cable offerings users can jump in with both Sling Orange and the other offering from Sling TV called Sling Blue. This will give users access to all of the content mentioned above along with Fox Sports channels known as FS1 and FS2. The whole kit and kaboodle would cost users 40.00.

Sling TV also encourages users to invest in using antennas for TV in order to get major network programming. Unfortunately, there is no universal rule on what channels a person can get where they live.

Users will of course also have to pay for Internet access to use Sling TV but that is becoming more and more of an understood fixed cost. Full details bellow. 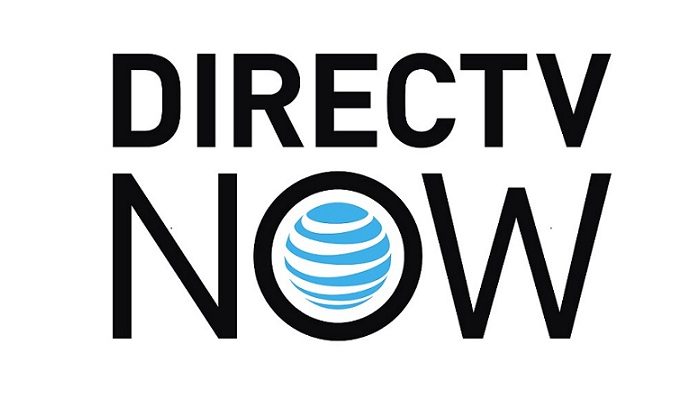 How to Set up Parental Controls On DirecTV Now

Is Sling TV The Best Cord Cutting Service For Sports?