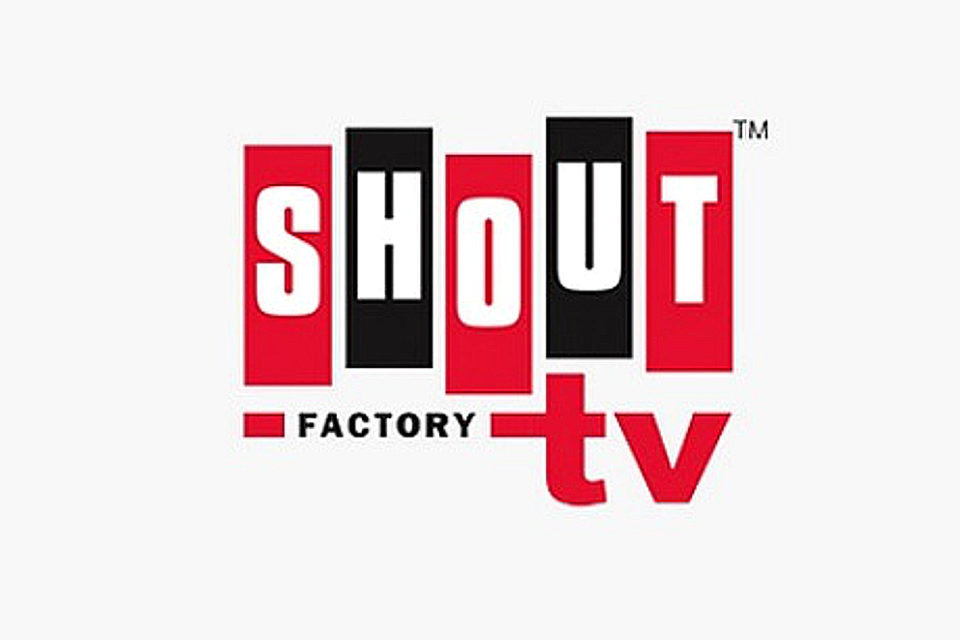 Shout Factory TV will be bringing viewers a week-long Marathon of selections during the Saturn Awards Week. The Saturn Awards are presented by the Academy of Science Fiction, Fantasy and Horror and celebrate the year’s best and biggest achievements genre film, television, home media releases, and local theatre productions. The week will present selections according to a different theme each day. 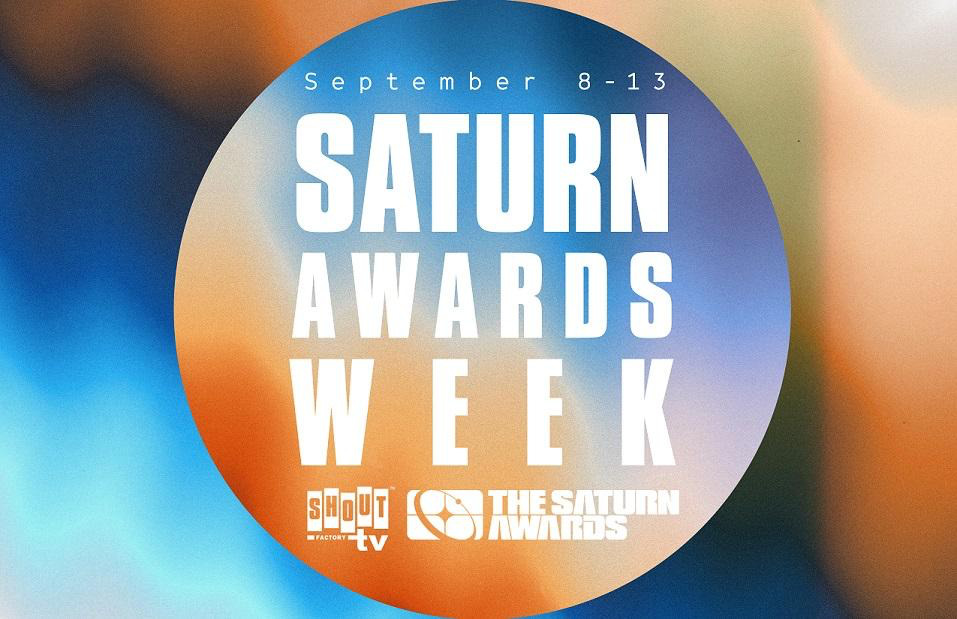 Creature from the Haunted Sea
A crook decides to bump off members of his inept crew and blame their deaths on a legendary sea creature. What he doesn’t know is that the creature is real.

The Little Shop of Horrors
A clumsy young man nurtures a plant and discovers that it’s carnivorous, forcing him to kill to feed it.

War of the Satellites
Extraterrestrials use a human scientist (Richard Devon) to sabotage U.S. space exploration.

The Wasp Woman
A cosmetics queen is transformed into a murderous monster after she uses an insect chemical to preserve her beauty.

Day the World Ended
In a post-Apocalyptic world after an atomic war, seven disparate people find themselves in a protected valley in the home of a survivalist and his beautiful daughter.

MST3K: Tormented
Jazz pianist Tom Stewart, soon to marry the woman he loves, watches former love Vi Mason fall from a lighthouse and does not save her. Vi’s spirit returns and begins to torment Tom at his every step.

MST3K: Bloodlust
Mike and the ‘Bots watch a cheap ripoff of The Most Dangerous Game, where a rich game hunter tricks a group of stranded college kids into becoming prey for his latest blood sport.

MST3K: Jack Frost
Mike and the ‘Bots get terminal enchantment from Frosty (1964). With Pearl away, Observer and Professor Bobo argue over who is in charge.

MST3K: The Lost Continent
A military team sent to search for a lost rocket ends up trapped on a mountain inhabited by dinosaurs.

MST3K: The Brute Man
“B” movie seems too generous a term for this one – is there such a thing as a “Z” movie? Rondo Hatton plays a disfigured man, aka “The Creeper,” who hunts down and kills the people responsible for his deformity.

MST3K: The Wild World of Batwoman
In this lower-than-low budget sci-fi flick, Batwoman enlists her band of go-go dancing Batgirls to protect the Atomic Hearing Aid from the rotten Rat Fink – but when one gets kidnapped, Batwoman herself must save the day!

Baffled!
A race car driver suffers from visions where he sees people killed. An ESP expert believes that his visions will really happen.

Dreamscape
The US president is about to be assassinated in a dream where there is no morning after. Only one man can save him – a man who must plunge himself into the President’s horrendous nightmare.

StarCrash
An outlaw smuggler and her alien companion are recruited by the Emperor of the Galaxy to rescue his son and destroy a secret weapon by the evil Count Zarth Arn.

Battle Beyond the Stars
Seven mercenaries are recruited from throughout the galaxy to save a peaceful planet from the threat of an evil tyrant bent on dominating the entire universe. Among them are a lizard-like humanoid, a space cowboy, a female warrior and a brooding killer-for-hire.

Time Walker
A mummified alien unearthed at King Tut’s tomb runs amok when a university professor exposes it to radiation.

Space Raiders
A futuristic, sensitive tale of adventure and confrontation when a 10-year-old boy is accidentally kidnapped by a spaceship filled with a motley crew of space pirates.

The Extraordinary Adventures of Adele Blanc-Sec
The year is 1912. A 136 million-year-old pterodactyl egg, housed on a shelf in the Natural History Museum, has mysteriously hatched, unleashing a prehistoric monster onto the Parisian streets.

Guardians
Defenders of the world, unite! During the Cold War, the secret organization “Patriot” created an elite squad of superheroes to defend the Soviet Union from threats far beyond the capabilities of mortal men.

Hawk the Slayer
With the aid of his companions, a man seeks to defeat his evil brother who has taken a nun hostage.

Wizards of the Lost Kingdom
When evil screams throughout the world. When all the galaxies converge. When all that’s fair and fine seems lost. A Hero will emerge.

The House That Dripped Blood
Robert Bloch, the author of Psycho, presents a quartet of terrifying tales.

The Monster Club
A writer of horror stories is invited to a “monster club” by a mysterious old gentleman. There, three gruesome stories are told to him; between each story some musicians play their songs.

Nosferatu the Vampyre
Count Dracula moves from Transylvania to Wismar, spreading the Black Plague across the land. Only a woman pure of heart can bring an end to his reign of horror.

Assault on Precinct 13
The lone inhabitants of an abandoned police station are under attack by the overwhelming numbers of a seemingly unstoppable street gang.

Ed and His Dead Mother
A mourning son makes a deal to reanimate his one-year-dead mother, however things turn into an unexpected direction.

Capricorn One
A NASA Mars mission won’t work, and its funding is endangered, so they decide to fake it just this once. But then they have to keep the secret.

Episodes from the landmark television Gerry and Sylvia Anderson series Space: 1999. September 1999: A nuclear waste dump on the lunar surface unexpectedly detonates, blasting the moon out of Earth’s orbit and taking the inhabitants of Moonbase Alpha on an unbelievable voyage of discovery and adventure. Under the command of John Koenig (Martin Landau), the Alphans hurtle through the stars, encountering fantastic worlds and beings in a universe where peril awaits at every turn. Together, Koenig and the Alphans face the ultimate challenge in the farthest reaches of space: survive…and find home.

What is Shout Factory and how can I watch it? 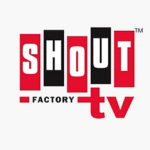