DirecTV Now Shutdown Could Be Coming

AT&T shutting down DirecTV Now has not been part of the conversation in the streaming world thus far. But it might enter the fray sooner than later. We could even see HBO Now disappear. AT&T’s moves over the past year and even the past weeks show that it is looking to re-imagine its brands and consolidate leadership.  Let’s think about AT&T’s assets in the TV world alone.

Where Is This All Going

So what could AT&T be up to? AT&T has quietly shut down a number of smaller streaming services such as FilmStruck and Korean content service Drama Fever. It’s also fairly obvious that the company is de-emphasizing U-Verse and steering customers towards streaming options. On top of all that, there is a ton of talk about AT&T launching a new streaming service built around the assets it owns via Warner Media with a heavy dose of HBO content leading the way. That means that it could include the content from numerous TBS, TNT, Cartoon Network shows on top of the premium content from HBO like Game of Thrones, Rome, The Sopranos and so on along with a huge library of classic films.

Is AT&T really going to have that many competing services running concurrently? HBO Now offers new and current programing along with the huge archive of original  productions and a rotating list of recent Hollywood fare. If AT&T scoops up the HBO content and puts it on a separate service along with content from multiple properties how might that affect the appeal of HBO on its own? Are the Hollywood releases on their own enough of a draw in a world that is marching towards the value of original content? How can it successfully market a Skinny bundle, a bigger skinny bundle, 2 separate traditional TV services U-Verse and DirecTV Now , a direct to consumer premium product and then offer a totally unrelated streaming service resembling Netflix and Hulu. It would frankly be a marketing and branding nightmare.

AT&T Has A Role Model

Why would AT&T shut down DirecTV Now as cord cutting is growing? Because there is a model for what it could become on the market already. Hulu with live TV. The service, which grew out of a purely on-demand service, has in short time tied with DirecTV Now as the second largest cable replacement service behind Sling TV. Hulu with Live TV mixes archived content from multiple studios up with live content from cable networks. AT&T could be looking to do the same thing. It’s also possible that the company would keep the DirecTV Now name in place but substantially change the way it offers the service.

Imagine this. One package that includes a large group of popular cable channels (possibly paired down from what is currently found on DirecTV Now), an on-demand library featuring all of Turners programming including original shows from TBS, TNT etc, Loony Toons, classic movies, all of HBO’s past hits including the recent seasons of its current shows and a commitment to bringing original exclusive content that can only be found on the service itself. That may be enough of an offer to really entice customers. It’s the same kind of thing that Disney seems to be getting at with Disney+ and Hulu, which are expected to be offered in a new type of bundle once things are in place.

The company could still offer HBO Now on its own or even weave in a discount for the service to those who subscribe to its yet to be named streaming service. WatchTV could simply become the intro package for the new streaming service keeping the same pricing model. Start at 15.00 for 35 cable channels and for 10 dollars more receive access to a huge library of archived content. The next step could be a more strategically grouped channel tier based on the actual appeal of the rest of the possibilities.

AT&T Could and Should Pair Down Its Live Channel Offerings

Pair down the channel listings. Why, to keep costs down. It appears that customers are willing to break from the biggest bundles for a solid value proposition. Yes we know that there are people right now saying If this service gets rid of channel A then I’m going to cancel. And they might be serious about that threat. But SVOD providers are learning that you absolutely can not please everybody all of the time and they are tired of pouring money into channels with small audiences as they look to cut costs. The options come down to this. Contiusly raise the cost of a service to keep every single channel option available or cut certain channels and keep the prices down. Price increases lose customers as well. So a number of services be they traditional services or the newer streaming services have begun to take a hard look at what gets them subscribers, what people watch and what people are willing to make a stand on. Hulu offers over 60 channels in its package. At the moment DirecTV now offers 4 packages of channels ranging from $40.00 to $75.00 and 65-125 channels respectively. Yet its Hulu with its one size fits all package that has been gaining steam. Why? Because AT&T is playing the same game with DirecTV Now that providers have been playing for years. Let’s look at sports channels. Want ESPN? It’s on $40.00 tier, want ESPN U, it’s on the $55.00 tier. Same goes for Fox Sports 1 and Fox Sports 2. Regional networks are not on the intro tier. MLB Network is available on the $55.00 tier of programming but NBA TV and the NHL Network are not available unless customers pay $65.00. Even though Hulu doesn’t even offer some of the channels available on DTV Now and its upper price tiers it is surpassing it. But it does offer all of the main sports and news channels in one place even if it does not offer as many other niche programming offerings live.

In the end AT&T’s consumer offerings outside of TV everywhere products could look more like this.

That looks more like a company ready for the future of TV as we know it. It will be a bit more nimble. It will be much easier for their customer service reps to explain and it would work the same across all of its platforms. Plus it would take advantage of the assets it has under its control in a more unified way. We will see where things actually go from here. 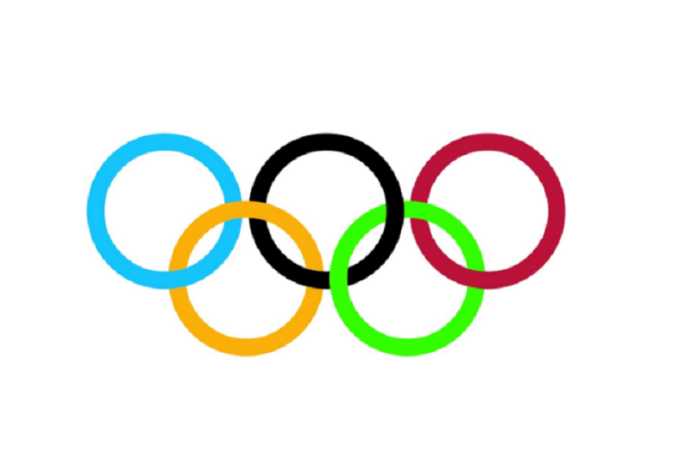 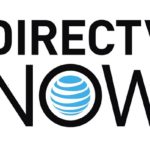 DirecTV Now Shutdown Could Be Coming