A report in Deadline says that Quibi, the new mobile short form content service is being sued by Ecko an Israeli company says that Quibi is using its idea of video technology that changes from vertical to horizontal view in violation of its own patent claiming that Ecko executives demonstrated the technology to Quibi executives shortly before Quibi filled for a patent on the technology in question.

“This is a case to stop the theft of Eko’s technology by Quibi, alleging a civil action for patent infringement under the patent laws of the United States, and misappropriation of trade secrets under the Defend Trade,” said Eko’s Goodwin Procter lawyers in a 22-page complaint filed in U.S. District Court. “Because Eko’s remedy at law is inadequate, Eko seeks, in addition to damages, permanent injunctive relief to recover and protect its trade secrets and other legitimate business interests,” the jury-seeking suit adds. 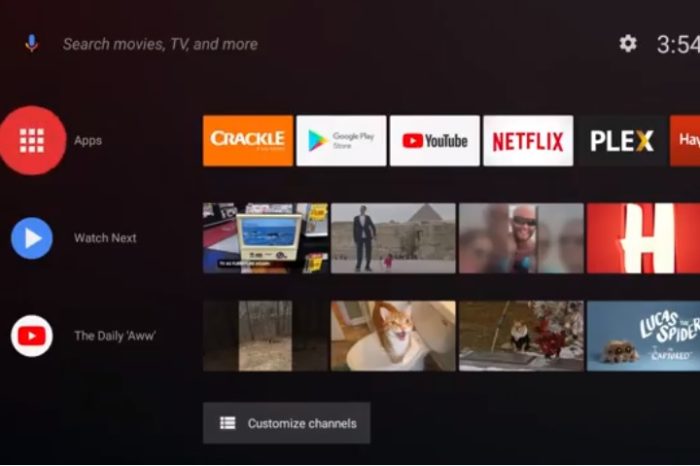 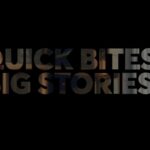