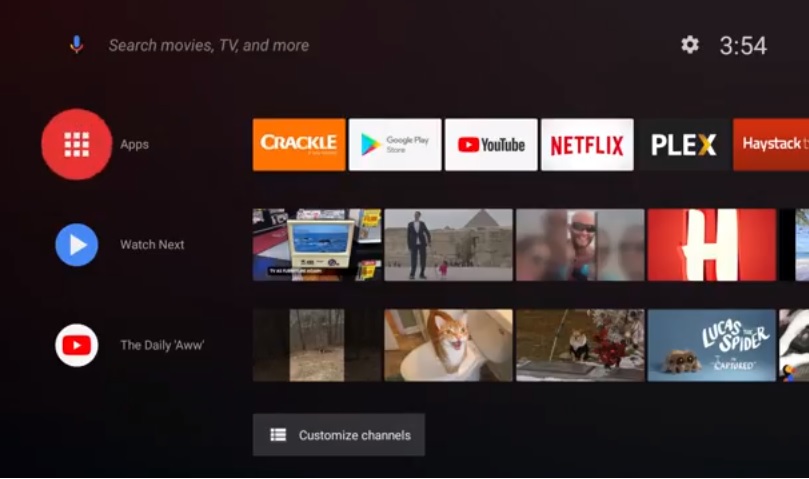 The Google Chromecast Ultra may be getting a major update if reporting by the Verge and Protocol’s Janko Roettgers is correct. According to the tech site, Google is looking to build the Android TV operating system into the next iteration of the Google Chromecast. The Chromecast, which debuted with the idea that a person’s phone would act as the entire app interface may well have maxed out its popularity as a streaming solution in its current form. On the other hand the ability to stream thousands of apps from Android and even in some cases IOS devices and computers has proven to be very popular as the “Google Cast” and as it is often refered to as “Chromecast Inside” has been integrated into TV’s that run the Android TV operating system as well as other Android TV powered devices like the Nvidia Shield and AirTV Player.

The new device is believed to be not only built with an Android TV interface but ship with a traditional remote. While plenty of people may be just find using it the way they have used the current versions of the Chromecast, the remote will give them and any new customers a more traditional feel. Despite the innovation of the original Chromecast dongle concept it should be noted that no other company followed suit with the same idea, including Apple, which has an equally popular mobile to screen delivery system in AirPlay.

It is likely the idea of Chromecast style integration will remain popular even with a full operating system in place but the added functionality of an on-screen App Store will probably help users find more content and apps for their devices in the future. 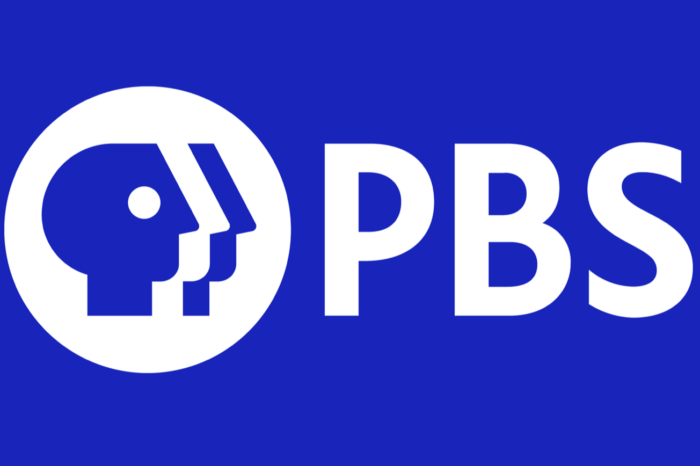 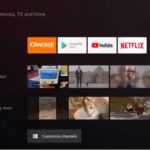