“Action Figures 2,” the sequel to Pastrana’s hit 2015 action sports movie “Action Figures,” pays homage to old-school action sports videos and highlights extreme human performance. The new film embodies Travis’ drive to progress while allowing his friends to turn stunts they once only dreamed of into reality. It is a passion project for Travis as well as an authentic collaboration with all of the action sports stars involved, as each has contributed to the filming and editing of their sections of the movie. “Action Figures 2” is one crazy ride with Travis at the wheel as his friends achieve the unthinkable while tacking up multiple worlds’ firsts along the way (including a major milestone by Travis, one that has been several years in the making). These real-life action figures go bigger, farther and faster than ever before to conquer the impossible and ignite action sports entertainment.

“Action Figures,” which is already available on Sony Crackle, marked Travis Pastrana’s directorial debut. The ringleader wrote, directed, and produced the 2015 film alongside his best friends from the world of action sports and in association with Nitro Circus. It resonated with fans across the globe, debuting at #1 on digital charts worldwide upon release. Now, fans can watch all of the action on Sony Crackle as Travis Pastrana and friends defy gravity and find out what they are capable of. Additional content now available on Sony Crackle from Nitro Circus includes: “Nitro Circus Live, Season 3,” “Nitro Circus Live,” “AmBADASSador,” “Oh Sh*t Moments” and “World’s First.” 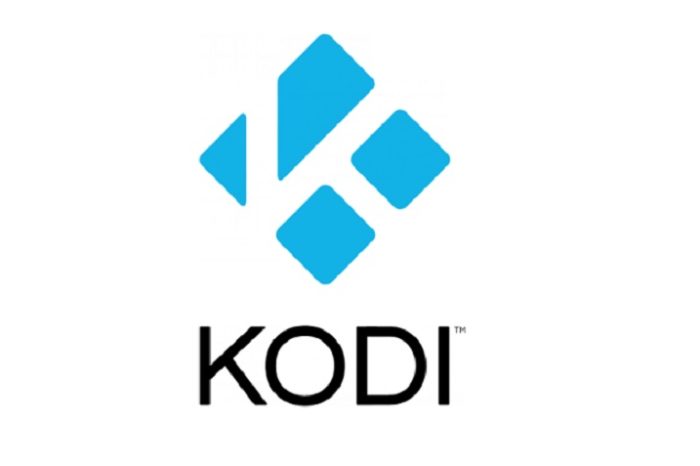 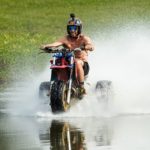