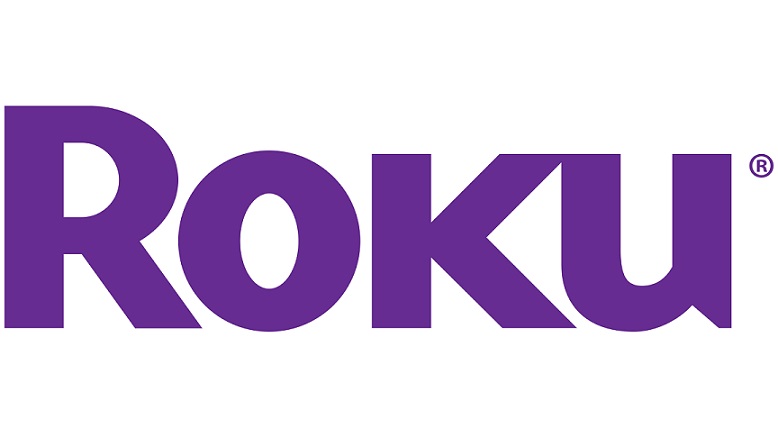 The writer of piece Ryan Michael Downey has no stock or financial relationship with Roku.

Is Roku a dangerous stock? There are a number of financial publications available via the web. And most of them have contributors who fancy themselves experts on stocks and such. The stock market is not an exact science and sometimes one can make a bad call almost as easily as a good call especially on a new product or stock. But there is one segment of contributors that I run across regularly that get it wrong almost every time. It’s the ones who talk about Roku. Whether it is a total lack of product understanding or an undying need to write clickbait headlines there are always stories abounding about how Roku’s stock is dangerous or that it could take a dive and such. This is what people don’t understand about Roku.

I am not a stock analyst. So do not bo blow your retirement on my observations. But what I can tell you is that the company seems to have a very good feel for the industry and is growing every year. I’ve watched it wade the waters in an unpredictable ocean and seen it cut right through. It may not make it in the long run. Most companies get sold, merge or go out of business. If that happens it will not be because it made the wrong move. 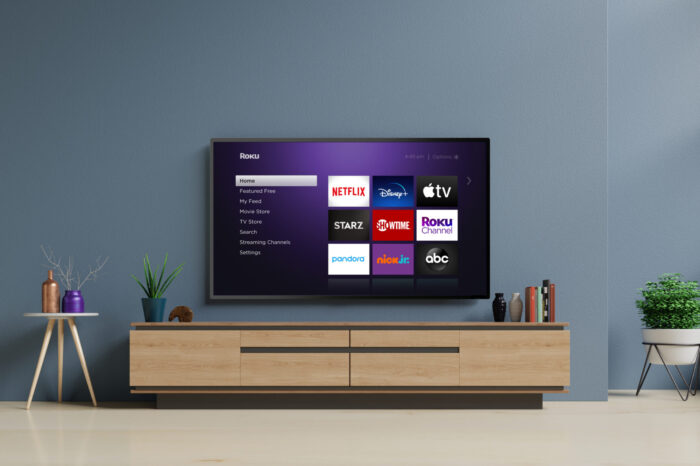 How To Fix Common Roku Problems 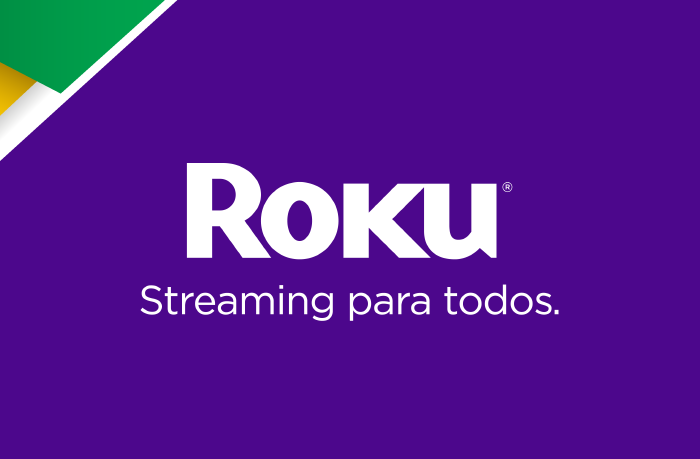 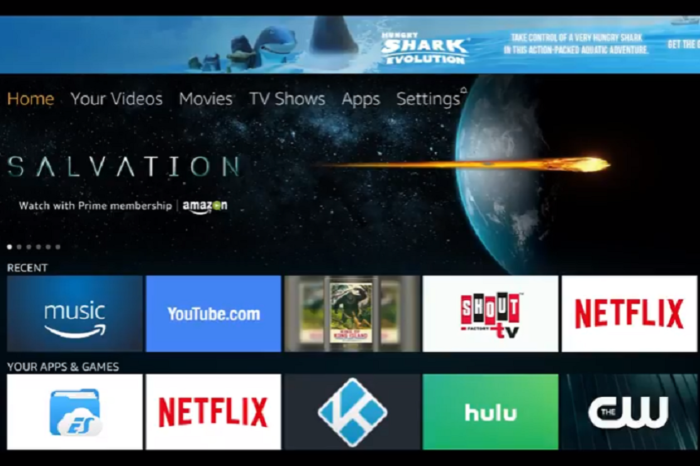 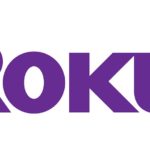